Although caffeine was placed on the Food and Drug Administration’s (FDA’s) list as a safe drug in 1958, it often causes negative side effects such as anxiety, dizziness and headaches.  Caffeine consumption has also been linked to an increased risk of developing type 2 diabetes and Parkinson’s disease.  Furthermore caffeine can have serious implications on your natural sleeping patterns, causing insomnia in some cases.  Sensitivity to caffeine varies a lot and can depend on weight and gender, but some people can feel stimulated by even a small dose.

Caffeine is mainly found in beverages, however it can also be found in foods such as chocolate or ice cream.  More surprisingly caffeine is found in painkillers, where it has been shown to make them up to 40% more effective at treating headaches.  Decaffeinated coffee is an unexpected source of caffeine:  The University of Florida tested 22 types of decaffeinated coffee and found only one with no caffeine content.  Further experiments have shown that less than 5% of popular coffee brands are able to eliminate all the caffeine.

Approximately 90% of Americans and 80% of the world consume caffeine on a daily basis in one form or another.  50% of Americans consume more than 300 mg of caffeine every day making it by far the most popular drug in America.  To put this in perspective Health Canada says the maximum daily intake for healthy adults is no more than 400 mg.  According to the magazine Chemical and Engineering news, a grande cup of coffee from Starbucks contains 330 mg of caffeine, more than 80% of the recommended daily intake.

Caffeine is a mild nervous system stimulant causing higher alertness.  After consumption its effects can be felt in the body for up to 6 hours although it isn’t stored in the body.  Consumption of caffeine on a regular basis can produce dependence.  Withdrawal from the drug can lead to several days of headaches and irritability but compared to some drugs it is relatively easy to stop taking it. 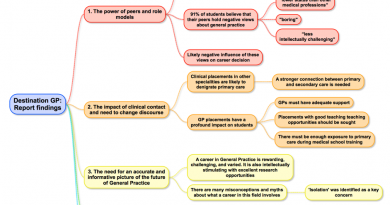 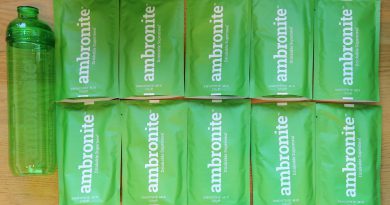 Ageing as a therapeutic target